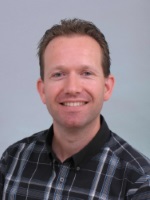 We have experience in IT since 1996. Initially in industrial automation, but soon the step to internet and the Microsoft world was made.

From then on the focus was fully on integration. In the early 2000s, BizTalk Server was one of the main platforms used for connecting systems. Since Microsoft Azure became a big player in the cloud provider world, the focus on integration hasn't changed, but shifted from BizTalk Server to Azure technologies. Important resources like API Management, Service bus, Event Grid, Logic Apps and Functions are also part of the toolbox now.

The company was founded in 2008 and since then, we're doing awesome cloud, hybrid and on-prem integration projects for a variety of customers. 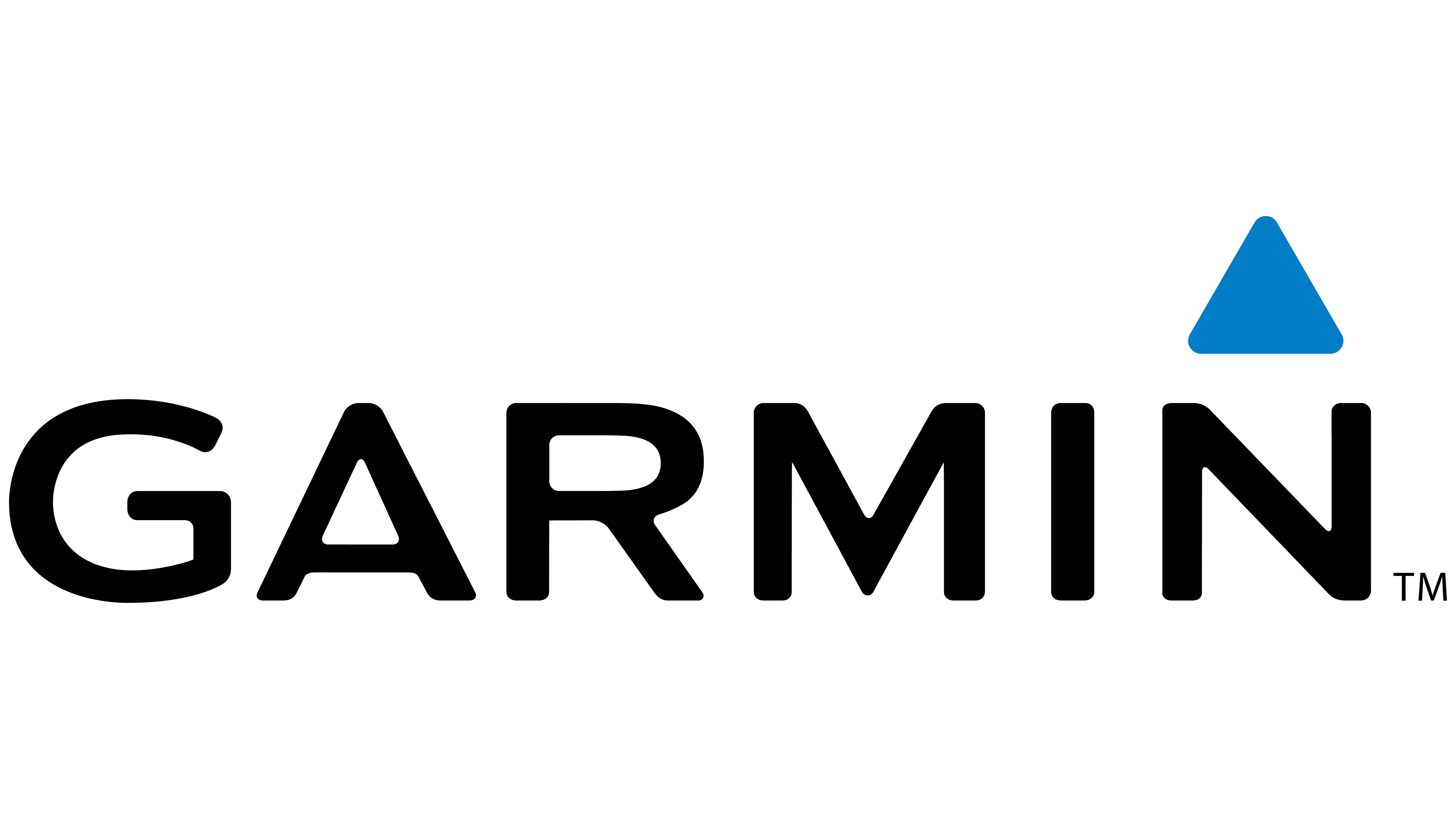 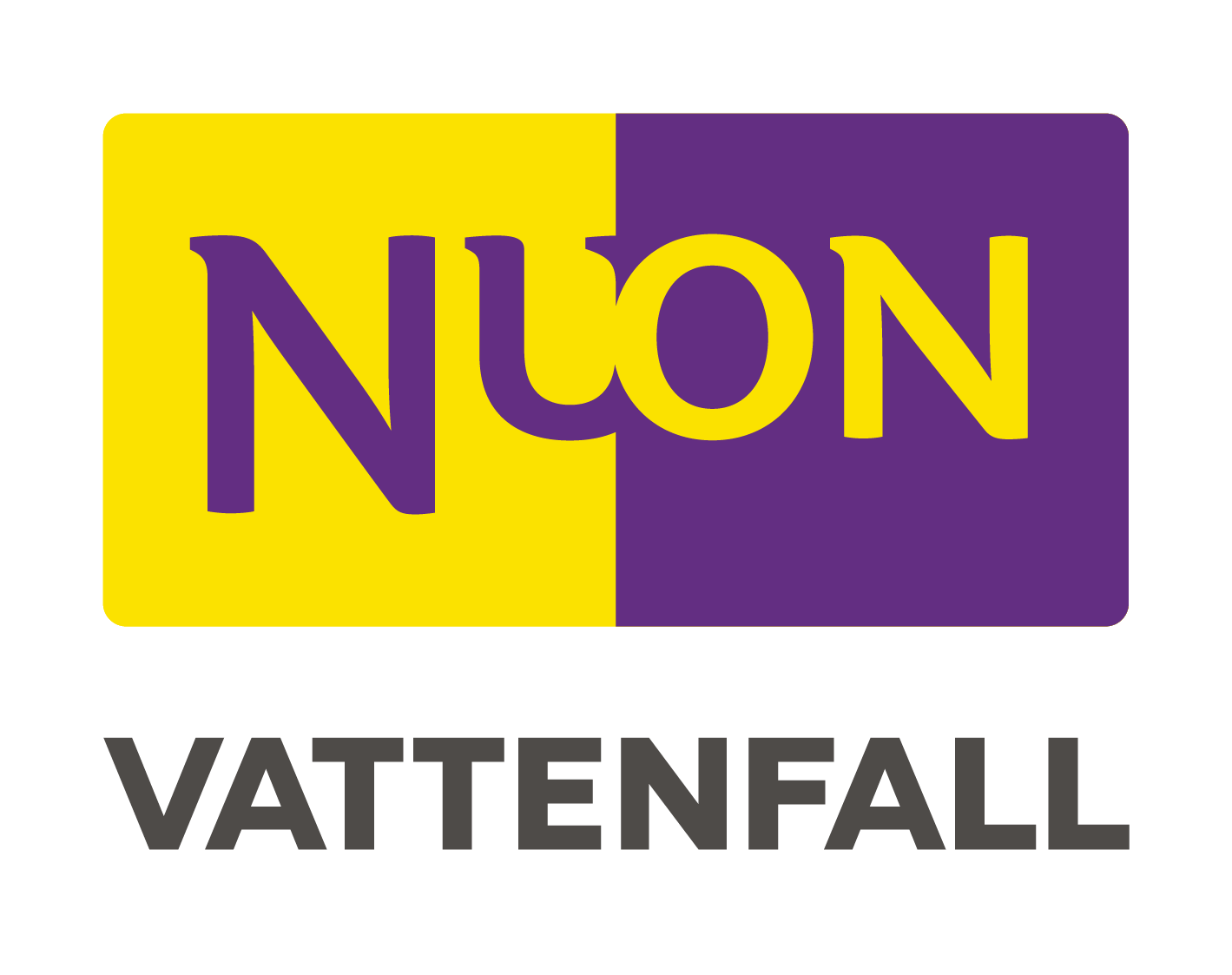 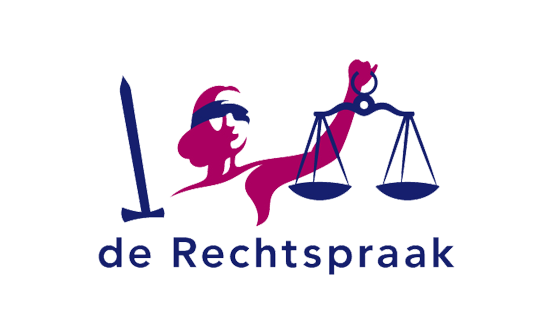